How to make Captain Spaulding (House of 1000 Corpses) Costume Killer clowns are always bringing us fear. And Captain Spaulding is certainly ranked on the top. He wears a white make up with bright blue eyeshadow, black eyes, and pink cheeks over the thick beard of his.

For his crown costume, he wears a white crown shirt with bow tie and red-stripe sleeves, American flag pants, a tiny patriotic hat, and red shoes. Sounds crazy and you like it? Follow our list down below to recreate Captain Spaulding’s disturbing costume.

Captain Spaulding, played by Sid Haig, is one of the main characters in a 2003 horror/slasher movie House of 1000 Corpses, the movie is about a young couple who become victims of the serial killers family in the outback Texas. Captain Spaulding is a member of the murderer group called the Firefly family.

Captain Spaulding owns a roadside attraction called Captain Spaulding’s Museum of Monsters in Texas. At this attraction, Captain Spaulding often dresses up as a patriotic clown and sells fried chicken. When there are people coming into his place, he always suggests them to go toward the Firefly house where they will likely become a murder victim of his group. 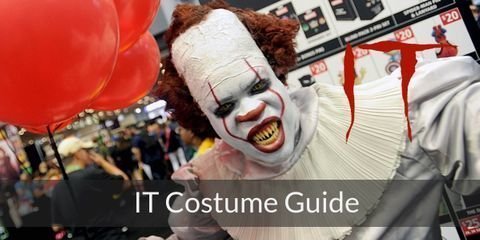 Dress like characters from IT & scare others this halloween 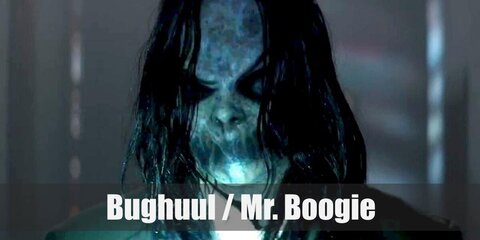 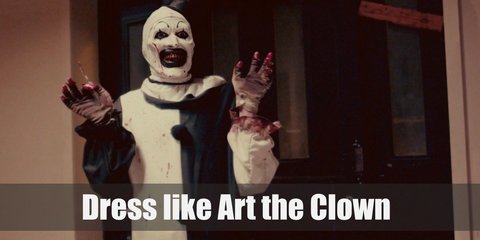 Art the Clown terrorizes in a masked face with dark black make-up and dons a half-black, half-white jumpsuit with decorative frills. He also wears fingerless floves, boots, and a mini top hat.