Drop Dead Fred is the imaginary friend of Lizzie who was trapped by her mother in an old jack-in-the-box. His child-like personality and penchant for mischief might have caused more problems for the already grown-up Lizzie, but he was able to help her discover her inner child again.

Drop Dead Fred was portrayed by Rik Mayall. Mayall was also known for his roles in The Young Ones, Bottom Live 3: Hooligan’s Island, and Bottom Live: The Big Number 2 Tour. 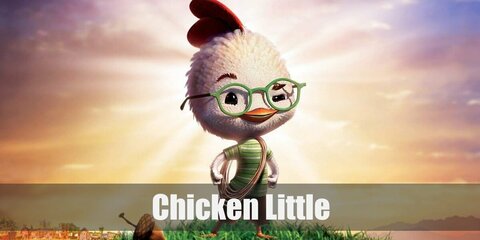