How to Make Giddy-Up Costume Giddy-Up is one of the Epic outfits that you can get as a reward when you reach Tier 23 of Battle Pass Season 6. Its character model is Spitfire which is a combatant outfit.

Giddy-Up is definitely a fun balance between looking like a tough mercenary and a kid at heart. He wears an olive green tank top, brown pants, green boots, an orange scarf, and a wearable inflatable llama.

Giddy-Up is the male counterpart of Yee-Haw. He is the first Outfit to have a Built-in Emote.

Check out these sites to learn more about the Giddy-Up and other characters from Fortnite: 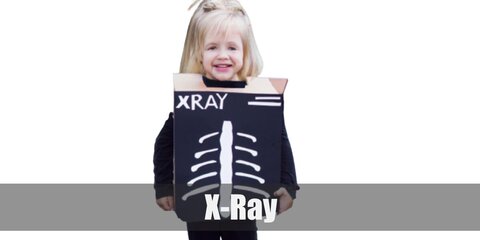 Peely's costume features a banana suit on top of a yellow bodysuit.