To make it a couple costume, ask your SO to go as Hanging Chad. 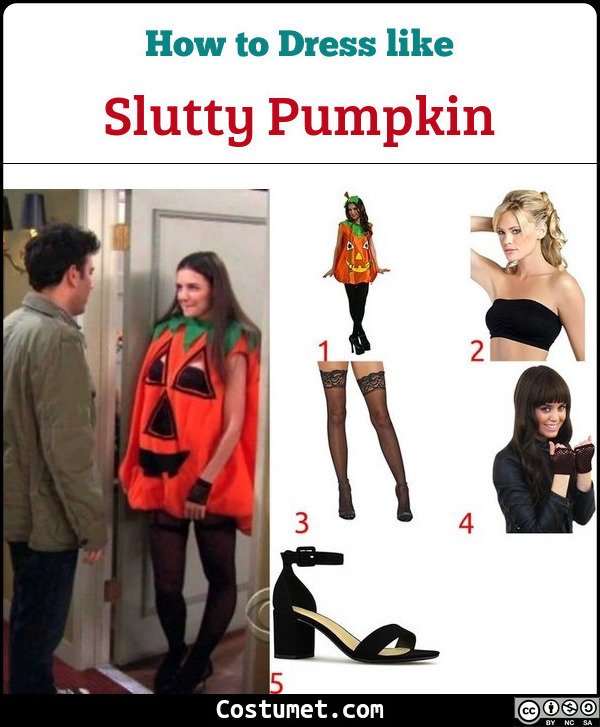 To complete the look, smoky black eyeshadow and red lipstick is a way to make this costume even more sexy. Style your hair by leaving it down in careless waves. 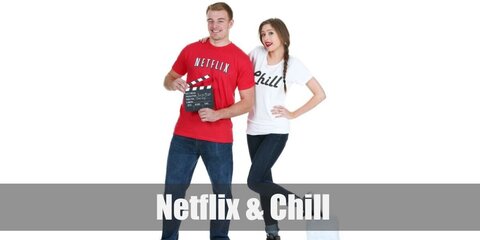