Johnny Lawrence’s scenes from the film includes a match of Karate where he wears their black uniform. You can order a full set or do a DIY version involving a tank top and a pair of pants. Complete his costume by wearing a blonde wig and a cloth headband.

Johnny Lawrence is a character from The Karate Kid. Johnny Lawrence is the secondary antagonist of the film, where he eventually becomes Daniel LaRusso’s primary antagonist, and then one of the main protagonists of the Cobra Kai television series. He was once the Valley’s troubled rich kid who began a thirty-plus-year feud with Daniel. John Kreese’s vicious martial arts training made him a formidable opponent, and he became a top student at the Cobra Kai Dojo.

Kevin’s costume is an orange shirt underneath a red knit sweater, olive pants, brown boots, a toy rifle, and a red hair dryer. Harry and Marv aka wet bandits are bundled in rugged and warm winter clothes. Both villains wear different layers of brown. They have on undershirts and wool coats to keep them warm while they rob houses. 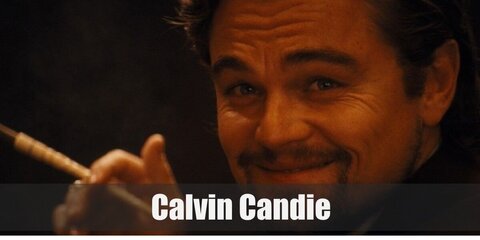 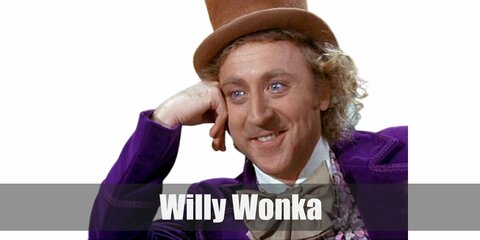