Having the most common hair color in the world is both a blessing a curse. It’s a bit hard to look unique if most everyone has the same hair color as you.

BUT! There are thousands of amazing looks out there that you can easily achieve because most everyone is a brunette! You can simply level up your uniqueness with what you wear as opposed to what your hair color is.

Veronica Lodge used to be beautiful, rich snob who happens to like the local heartthrob. Now, she has more character to her and we’re definitely loving it. She’s the daughter of a mob boss who possesses a cunning of her own. She’s also one of the most loyal and loving characters in the show. Who wouldn’t want to be Veronica? Do a little ‘B and V’ with your best friend this Halloween. Their Riverdale Vixen uniform is the perfect blonde and brunette duo right now! 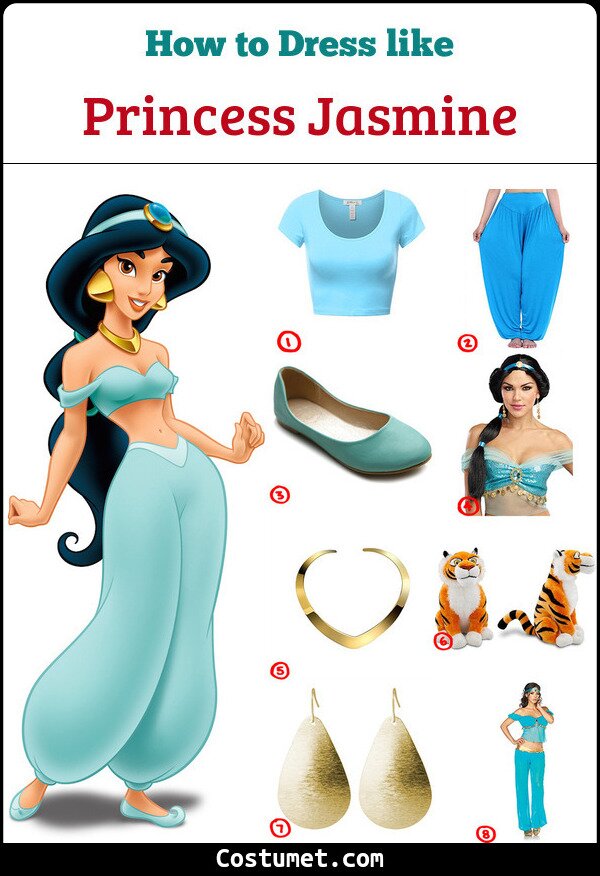 Look for your dashing prince and fly into a whole new world with him as the formidable Princess Jasmine. She’s not just a damsel in distress, you know. This headstrong little royal knows what she wants and will do everything in her power to get it. But, she’s also compassionate and kind. She genuinely cares for her people and is willing to sacrifice herself for them. Case in point is when she became a slave of Jafar. It’s a good thing that she and Aladdin make a great couple! The most famous DC heroine would probably be Wonder Woman. She’s the best counterpart for Superman. In fact, their feeling of justice and righteousness are very similar, and that’s the reason why they both became popular when they did. However, Wonder Woman’s popularity is slowly rising again because of the epic movies recently released with her in it. That’s the girl power everyone wants to see!

4. Wednesday Addams from the Addams Family A Halloween brunette list cannot be complete without little Miss Wednesday Addams is in it. If there ever was a teenager who completely embodies the spooky spirit of Halloween, she’s probably it. She might be homicidal maniac but everyone loves her just the same. You can channel your inner psychopath this trick or treat season as this creepy ball of un-sunshine.

5. Alex Vause from Orange is the New Black The time for women is drawing ever so nearer, don’t you think? More and more female-centric movies and arts are coming forward. So, let’s not forget to pay tribute to the all-women cast of Orange is the New Black. Why not go as the snarky but loving Alex Vause this Halloween? She’s a brunette you don’t want to cross! 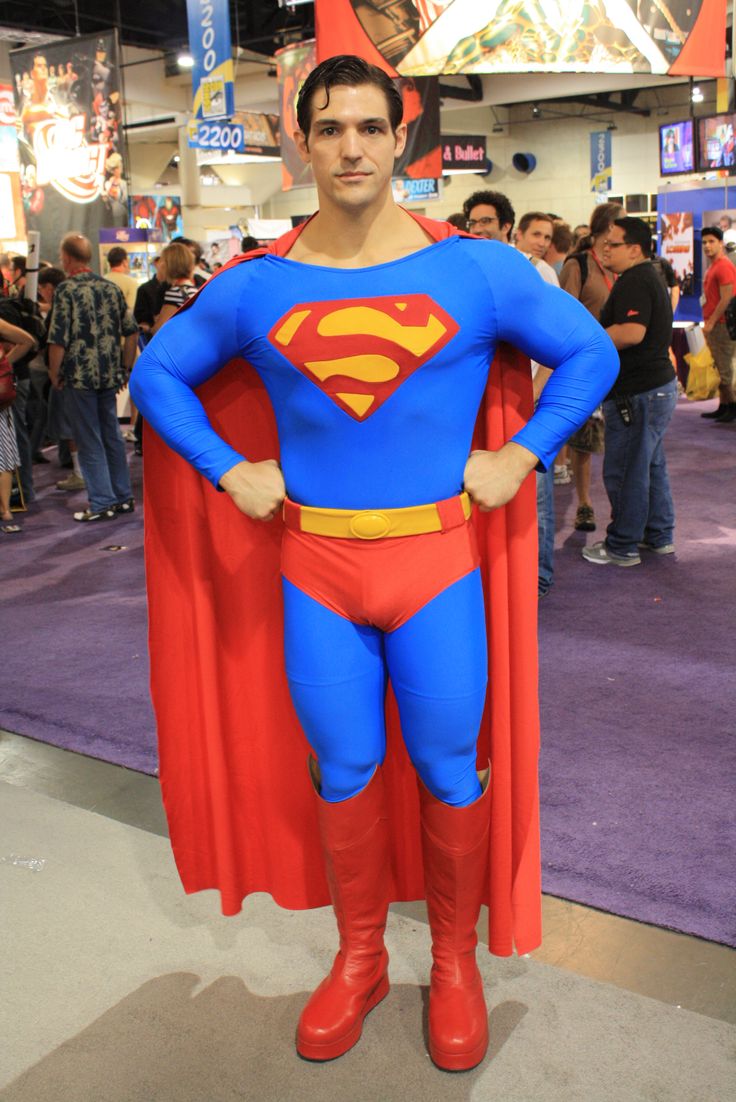 If you want to go classic and super, why not go as the ever-popular Superman? He’s the most iconic superhero there is. Everyone is sure to know Superman, his super strengths, and all his super deeds. So why not emulate being the most known superhero and be a super yourself? 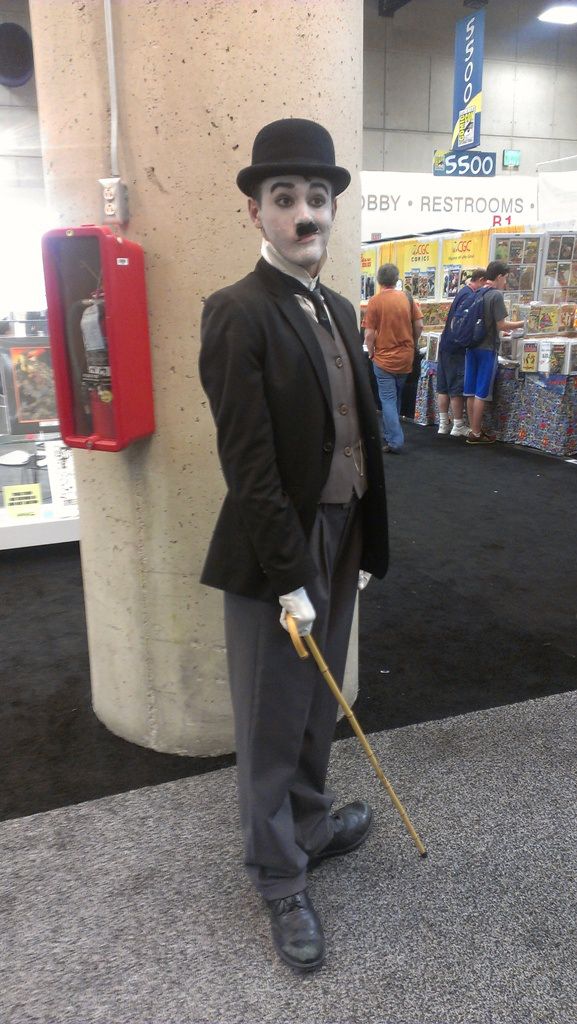 What’s so great about costumes is that you don’t need to use words to show people who you are. Once upon a time, films were like that too. Charlie Chaplin is a timeless personality who thrived during the silent era of films. His achievements are still well-known today. Go be the legendary Charlie Chaplin this year! The Boy Who Lived is the main protagonist of the Book of the Century. Almost everybody in the world knows Harry Potter’s name. Going as him this Halloween is common and easy if you’re dressing up in his Gryffindor-themed school robes. So why not spice things up? One of his most iconic film looks is the one he wore during the first task of the Triwizard Tournament. Imagine battling a dragon on your super fast Firebolt!

9. Khal Drogo from Game of Thrones Show off your brute strength and intimidating personality as the benevolent leader of the Dothraki. Khal Drogo commands respect and power without even having to raise any kind of weapon. His sheer size and reputation will have you quaking in your boots (both in fear and in awe). 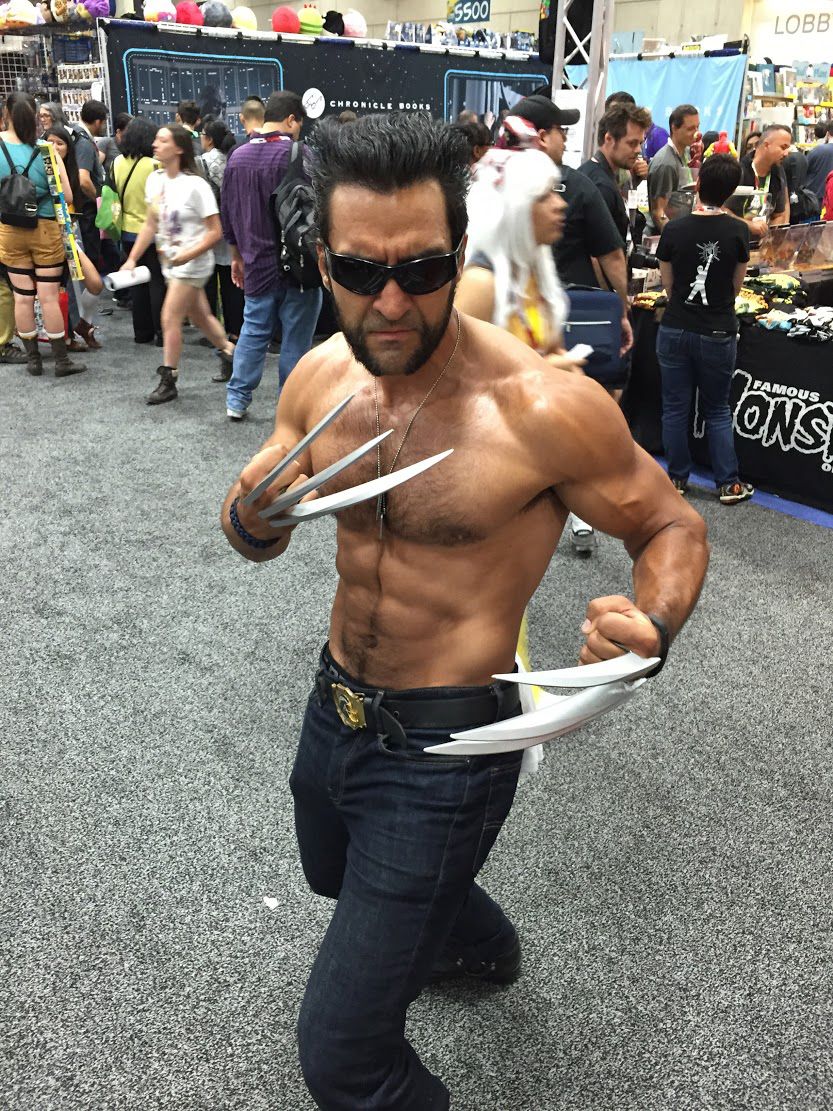 If Superman is the superhero of all time, Wolverine definitely is the superhero of the 21st century. His fame was catapulted when Hugh Jackman played him during the first few film adaptations of X-Men in the early 2000s. Wolverine’s rough around the edges personality and big, soft heart made him an instant favorite. So why not be the great Wolverine this creepy season?

Being brunette doesn’t need to be boring with these witty and creative costumes!

See, being a brunette can be lots of fun! These are just some of the options you can choose. There are tens of thousands other more out there waiting for you to discover. All you have to do is keep researching, find the one you that you love the most, wear it, and have the best fun you can get! Make the most of your youth and dress up in quirky costumes this Halloween! Double the fun this Halloween with matching twin costumes!
Some of the links may be affiliated. When you buy through our links, we may earn small commision. Read Full Disclosure. Thanks for supporting us.