How to make Eddie Munster costume Because he’s a werewolf, Eddie Munster has an interesting look which seemed to be influenced by his werewolf genes. His face is framed by a puppy-looking hairline and his eyebrows are thick. Also, his skin is pale.

Eddie Munster, played by Butch Patrick, is a supporting character in a 1964 American comedy-horror TV sitcom The Munsters. Eddie Munster is a werewolf-vampire boy who is the youngest son of Herman and Lily Munster. Despite being a werewolf, Eddie is just like any other American boys. He likes to have fun. He even has a stuffed toy werewolf named Woof-Woof. Eddie really looks up to his father and is proud of him, he also brags about him to his friends quite often. 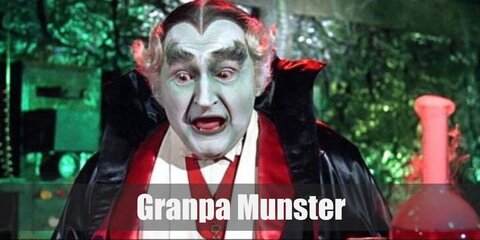 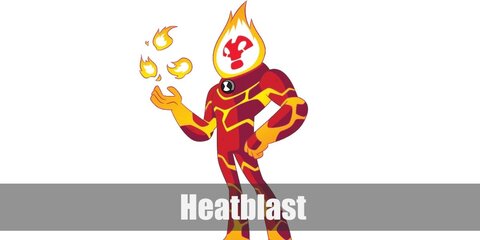 Herman Munster costume is a black shirt topped with a brown jacket, a pair of brown pants, a leather belt, and black boots. Scott the Teen Wolf costume is a yellow T-shirt with number 42 on it, a blue and yellow varsity jacket with B letter, a pair of jeans, and white sneakers.