The great thing about dressing up is that you can choose whatever and whoever, and it’ll still look a-okay! You can switch genders, switch races, and everyone would mostly accept it for what it is. But sometimes the OG look is still the best way to go. That means if a character is dark-skinned, sometimes a dark-skinned person will suit that costume the most. 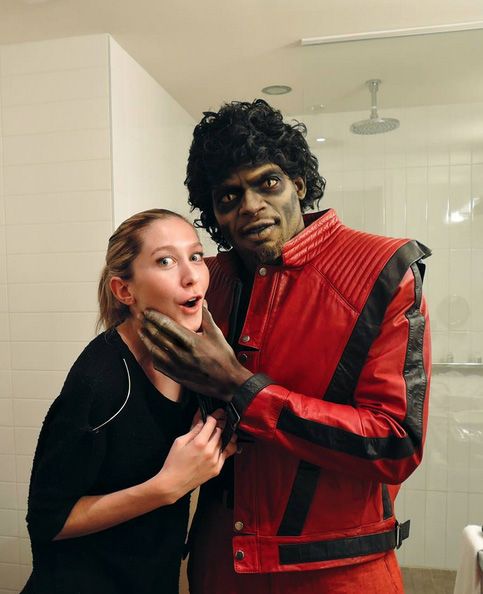 The King of Pop when he was younger is a classic costume that many people love wearing each and every year. And if you want to stick to the scary theme, why not don on his bright orange suit from his globally popular music video, Thriller? It’s both stylish and scary, the perfect Halloween look!

Another music icon that you can go as is everyone’s favorite royalty, Prince. Specifically, why don’t you wear his vintage-looking get-up from Purple Rain. And speaking of purple, his entire outfit is a cool purple-themed masterpiece! This look is perfect for people who want to stand out but not in a terrifying way. Hey, Arnold! was a lot of kids’ favorite television show back in the ‘90s. Sure, Arnold and Helga are the most well-known in the cast but that doesn’t mean we should forget everyone else. That includes Arnold’s best-est friend in the world, Gerald. If you don’t remember him, he’s the really skinny dude with a super high hairstyle. The film industry is going through long lengths to show a better and more diverse casting in mainstream movies. One of the most forward thinking companies right now is the Marvel Cinematic Universe. In fact, they recently put out a movie whose cast is mostly African-Americans. Yes, it’s the Black Panther. So why not celebrate this by dressing up as T’Challa this year?

5. Luke Cage from The Defenders The wacky adventures of street-smart teenager Will Smith captured the hearts of many during the 1990s. It’s no surprise that the now adult audience wants to dress up as their favorite sitcom character. There are so many Fresh Prince outfits you can try on, like his crazily patterned sweaters. But you know the best and most hilarious one? His ultimately bright sportswear! The great thing about a successful franchise is that you witness a lot of different takes on your favorite characters. Take Star Wars’ con artist turned rebel leader, Lando Calrissian, for example. We first saw him as the ultimate rich guy who’s a dear frenemy of Han Solo. But we only know of their story because of the dialogue. Because of the new Solo movie, you can also try on another Lando-inspired outfit! Another Star Wars character you can take on is Mace Windu. If you’re feeling the force, dressing up as a Jedi Master will keep your well-grounded and disciplined. That… and you look so geekily awesome. Who could ever resist a purple lightsaber, right?

9. Nick Fury from The Avengers The Avengers wouldn’t have been formed without him, and the world would have been destroyed by aliens today. Nick Fury is the fearless leader of S.H.I.E.L.D and he may be human with no super powers, but he sure don’t need it. His commanding personality is enough to make grown men cower in fear. 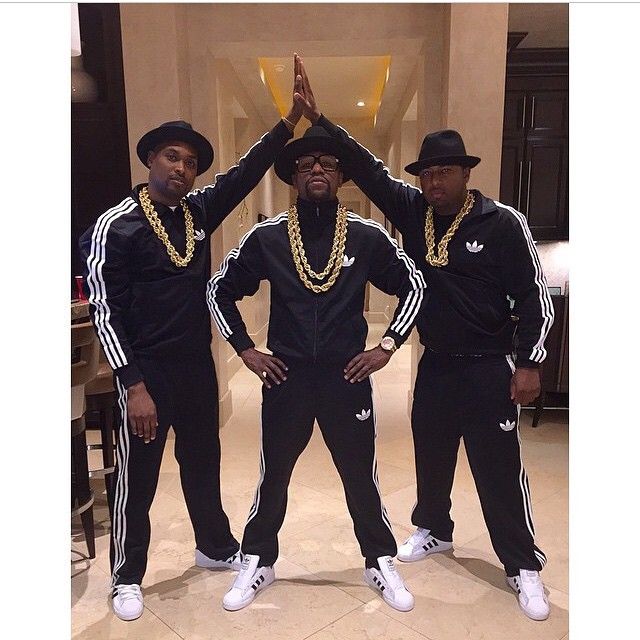 No African-American costume list can be complete without a hip hop icon on it. It’s just how the way things should be! And if this is the last item on the list, we should make it count! Instead of one icon, why not put three? Yes, that’s right! Give it up for Run DMC! Their all-black outfits are super simple and easy to DIY, but put them all together and they make such an iconic look! So wear your Adidas and your bucket hats because it’s time to steal the spotlight!

Whatever gender, color, or specie you may be, Halloween is always the best time to dress up!

The world is fast changing and society is becoming more and more tolerating in regards to diversity. Yes, history has been tough and we should never forget the sacrifices made BUT that shouldn’t stop us from embracing who we are. So, why choose to be a character where you need to change everything about you, even your own skin tone, when there are hundreds of outfits that celebrate it instead? 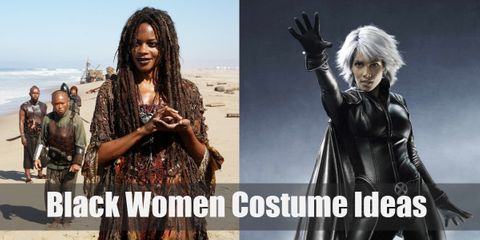 ‘Light up the party with your golden locks and awesome Halloween looks!'
Some of the links may be affiliated. When you buy through our links, we may earn small commision. Read Full Disclosure. Thanks for supporting us.